A long night to farewell a friend. A movie so young as its main characters.

At the end of a summer night, three guys in their 20's board on a trip to homage the memory of their friend Pol, who recently passed away. They steal his ashes and escape by car to scatter them away on their own terms and in their own words. What they didn't know is that this getaway hides something not foreseen: the challenge of facing their own demons and the devastating experience which means the loss.
Young and upcoming talent straight from college who dares to face the challenge of making a feature, based on a sharp topic. They debut with a warm, funny at times, and intimist generational portrait, certainly shameless...
#roadmovie #comingofage #party #friendship #mourning #debut #awards 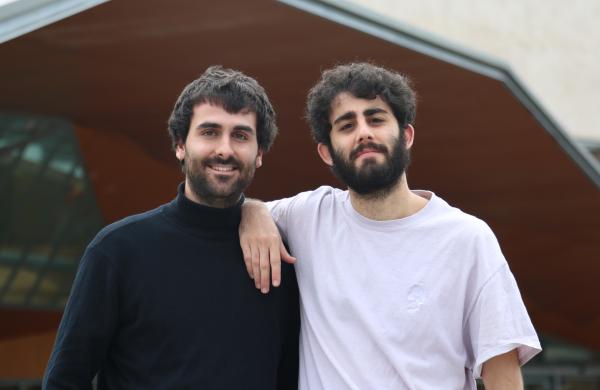 In 2016, they co-directed Celebration, a short film with which they won the SGAE Nova Autoria Award for Best Direction/Realization at the Sitges International Fantasy Film Festival. They have also toured national and international festivals such as the San Sebastián Festival, the Barcelona Mecal Festival, the European Short Film Festival and the Bogotá and the Eureka, among others.