A new generation of filmmakers (mostly women) building up its own voice, converting personal experience with an intimate approach into charming and emotive stories, and bringing the coming-of-age to a new level.

Growing up and creating at the same time. To grow up trying to find your way. This is what all those works framed in the so-called New Catalan Wave have in common: a bunch of filmmakers that, from realism (with a diversity of variations), the consciousness of the style and the inclusion of the self as the subject of the storytelling, has taken the international industry by surprise during recent years.

The appearance in previous years of filmmakers that traveled internationally with their own style convictions, and some form referents beyond our borders, denoted that to narrate with your own voice was possible. With these directors as milestones, this new generation parts from them and brings in modernity and contemporaneity. A cinema that makes itself through universal topics from the perspective of the intimate experience. Characters true to life, loads of honesty and closeness, and why not, a touch of humor.

The enhancement of school production, an extensive landscape of festivals (and labs), the rise of female presence on the crews, and, of course, a good promotional system, have shaped the proper context. A cinema that speaks about real experiences, daily life and the passing of time that is becoming a coming-of-age in itself. A cinema that is growing up at the same time as its main protagonists. 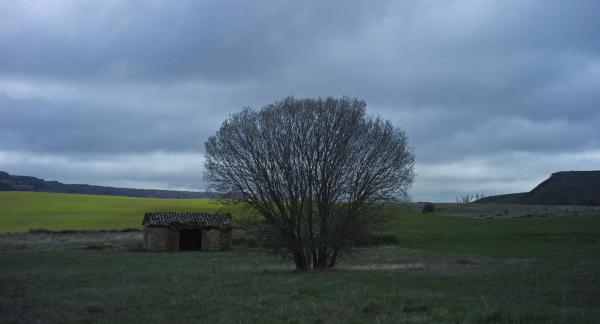 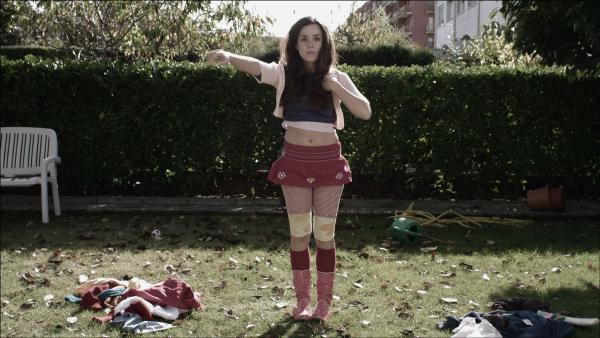 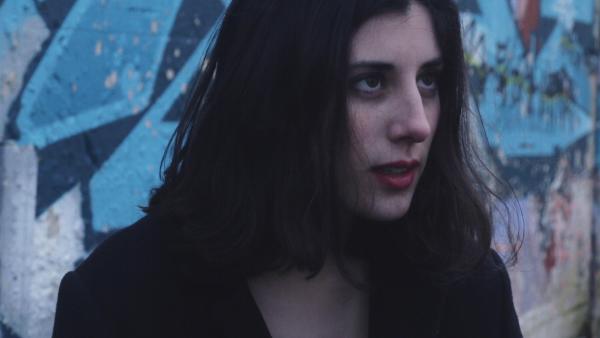 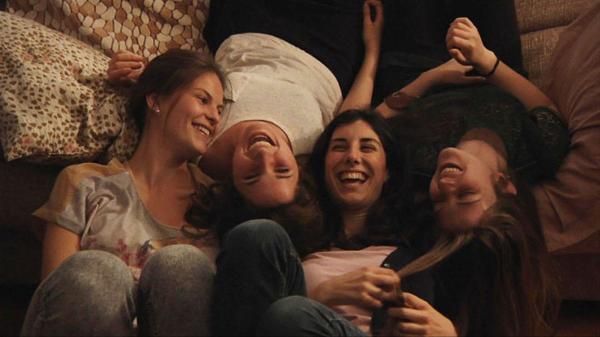