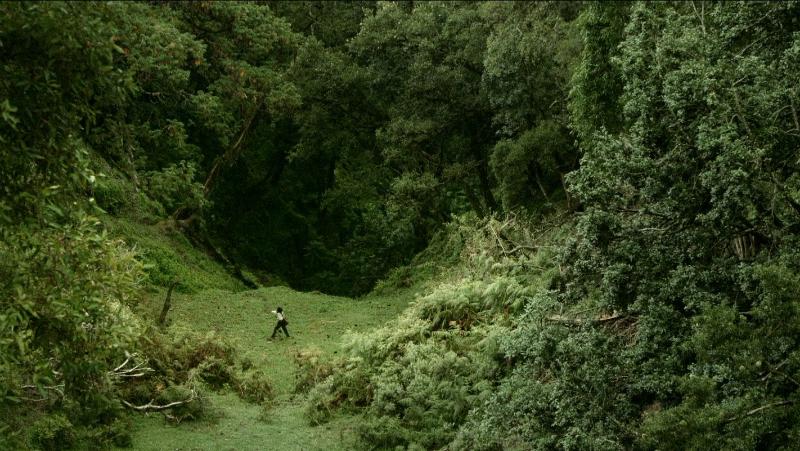 When the landscape is not only the ideal frame to fit your characters in, but another character itself which gives narrative another dimension: storytelling art becomes time in motion.

After the appearance of Giorgione’s La Tempesta in 1506, the importance of landscape grew, becoming a key topic of consideration in the history of painting, reaching its pinnacle with the German Sturm und Drang and the British painters of the 19th Century.

But this vast popularity prompted a use and abuse of the topic, and tastes changed with the arrival of the Novecento (20th century). The new art of the century, cinematography, made its final bet on fiction, setting landscape to a decorative function. When painting underwent the rise of abstraction, it seemed the last nail in the coffin for what was then considered a kitsch topic. While some masters of cinema tried to place landscape at the centre of discussion, their championing wasn’t enough for a seventh art that focused its attention on new techniques.

Nowadays, with the wide development of different methods in filmmaking, stunning new special effects technologies, and the possibility of creating worlds from nowhere, filmmakers have paradoxically decided to return to an ancient means of expressing themselves – portraying landscape not as a background frame, but as a character itself that adds its values to the storytelling.

Let’s go on a soft and rough trip: filmmakers employing special lenses, coordinated choreographies, barely real environments or just its greatness, to give the landscape the presence of a character that speaks from its silence. 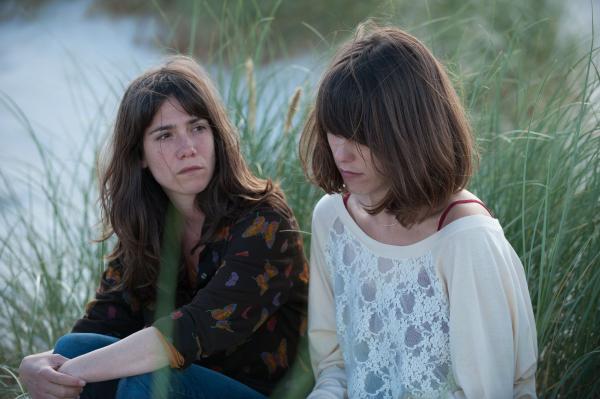 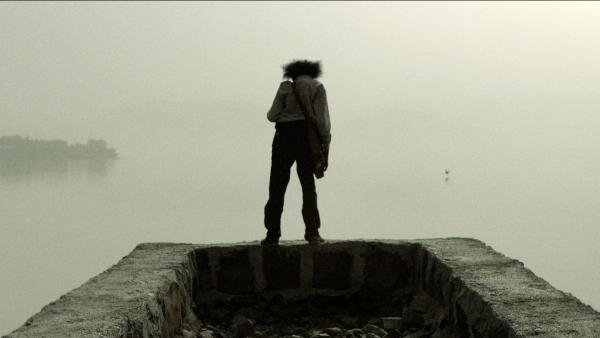 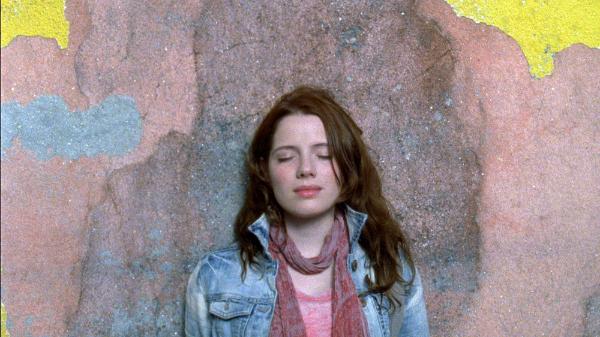 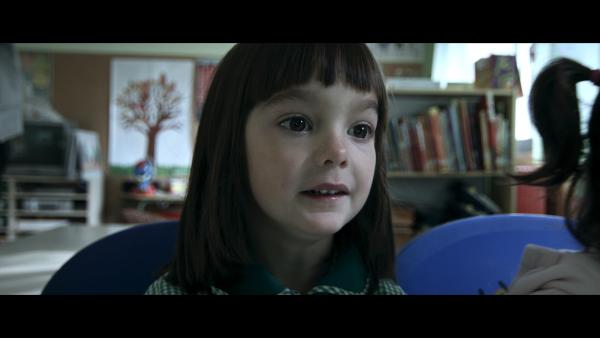